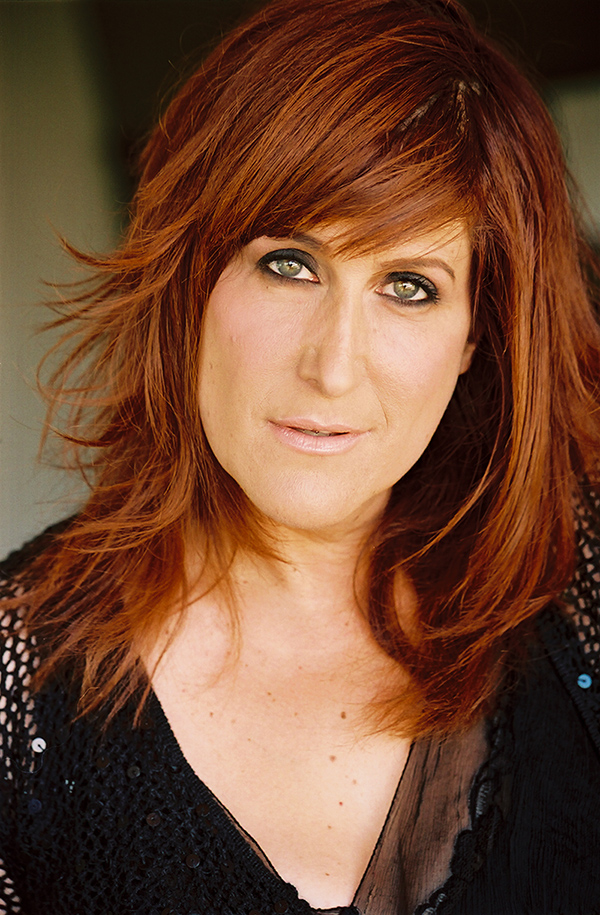 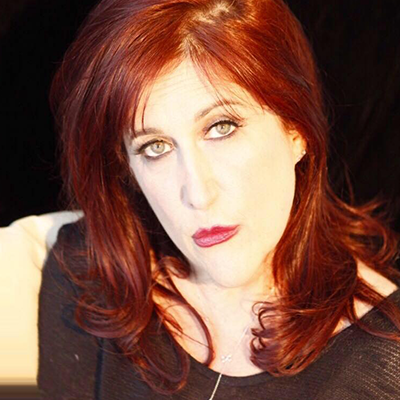 Marcie Smolin is the Director and founder of The Actors Circle, LLC. She began her acting career as a child actor. Marcie has been a series regular on two TV series as well as guest starring and recurring in numerous television shows. In addition to acting Marcie was a stand-up comic for 19years appearing on numerous stand-up shows including An Evening at the Improv, Girls Night Out, Later NBC as well as a primetime NBC comedy Special. She toured the country for many years appearing regularly in Vegas. Marcie has also appeared in more television commercials than she cares to count.

She received her Bachelors Degree in Theatre Arts and her Masters Degree in screenwriting. Marcie has been coaching both children and adults for over 27 years.

Not only is she a coach but she is also a director and she brings those skills into play when taping actors for auditions. She coaches, tapes, edits and uploads.

Marcie continues to work as a performer, writer, and director…though coaching actors is her first love. She feels that by continuing to work in the industry, she can bring all the current trends of the industry into the workshop.

Marcie is proud of what she has built at The Actors Circle not only on a professional level, but on a personal level, as the studio is home to so many actors. It is a crazy business and having a safe place to create is something very important to Marcie.